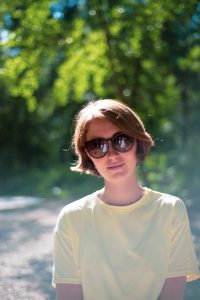 Abortion, no matter what method is used, is a serious physical and emotional decision. Any time you have a medical procedure, there are risks and side effects. Before you make any decision, you need more information.

At First Coast Women’s Services, we offer free and confidential pre-abortion screening. The abortion pill method can only be used if you’ve been pregnant for less than 10 weeks. Our screening will verify if and how long you’ve actually been pregnant.

Although you have probably already taken an at-home pregnancy test, you should verify the results with a laboratory-rated pregnancy test from First Coast. Many times at-home tests are taken too early or incorrectly, which will give you a false test result.

If you’ve received a positive result from our pregnancy test, it’s time to get an ultrasound scan.

An ultrasound is necessary to confirm how far along your pregnancy is. It will also locate the placement of your pregnancy. If it’s not located in your uterus, it is extremely dangerous.

Finally, an ultrasound will verify if your pregnancy is viable. A viable pregnancy means you haven’t miscarried and it’s growing normally. Over 20% of known pregnancies end in a natural miscarriage. There wouldn’t be any need for an abortion if that happened.

The abortion pill method is considered a medical abortion. According to the world-famous Mayo Clinic, “Having a medical abortion is a major decision with emotional and psychological consequences. If you’re considering this procedure, make sure you understand what it entails, side effects, possible risks, complications, and alternatives.”

The abortion pill method uses two powerful drugs taken over 24 to 48 hours. Remember, you can only have this procedure if you are under ten weeks pregnant.

Your body needs a hormone called progesterone to help the implanted embryo grow once fertilization has occurred. When you use the abortion pill procedure, the first drug you take is called mifepristone (Mifeprex®). This drug blocks the production of progesterone causing the lining of your uterus to thin which means the embryo can’t stay attached.

The second drug, Misoprostol, causes your body to cramp and contract to expel your pregnancy. Because heavy bleeding is part of this process, you need to be at home and near a bathroom.

Side effects and risks of the abortion pill

According to the Mayo Clinic, the side effects of the abortion pill, in addition to vaginal bleeding and abdominal cramping, include:

Before you make your abortion appointment

You deserve to have the facts about abortion procedures, side effects, and potential risks. Schedule an appointment with First Coast for your free pre-abortion screening. In addition to our free pregnancy test and ultrasound, we can discuss your options. Choose us first and get the facts. We’re here to help you every step of the way. 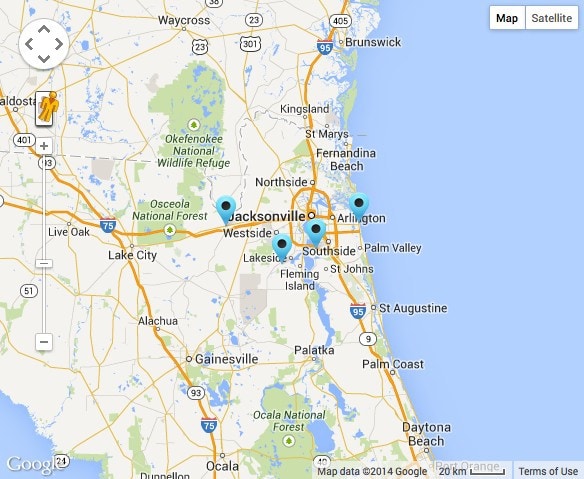